Sheet music «The Big Book of Jazz» for Piano and Vocal with Guitar Chords contains 75 favorite jazz songs, the most quintessential jazz songs of all time including: 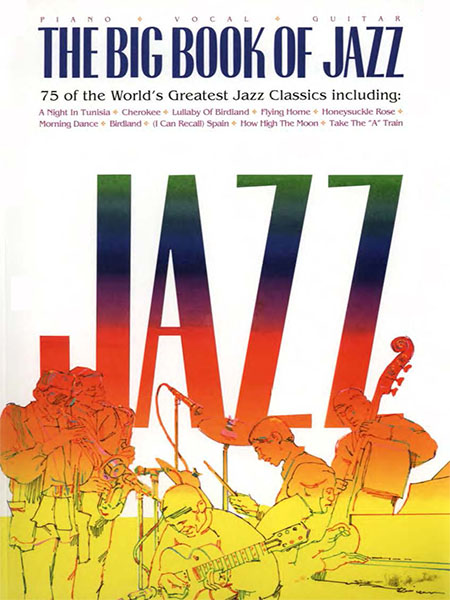 The Big Book of Jazz

This edition is a selection of 75 prime jazz favorites.

Buy «The Big Book of Jazz» Paperback on Amazon