All song from the most legendary artists won’t be represented here.
The below list of the 37 Best Rock Songs may start a lot of fights, but it’s also the start of one of a playlist.

Notice: free download for educational purposes only. Not for commercial use.

For commercial use, buy the 2000-2005 Best Rock Songs paperback on Amazon 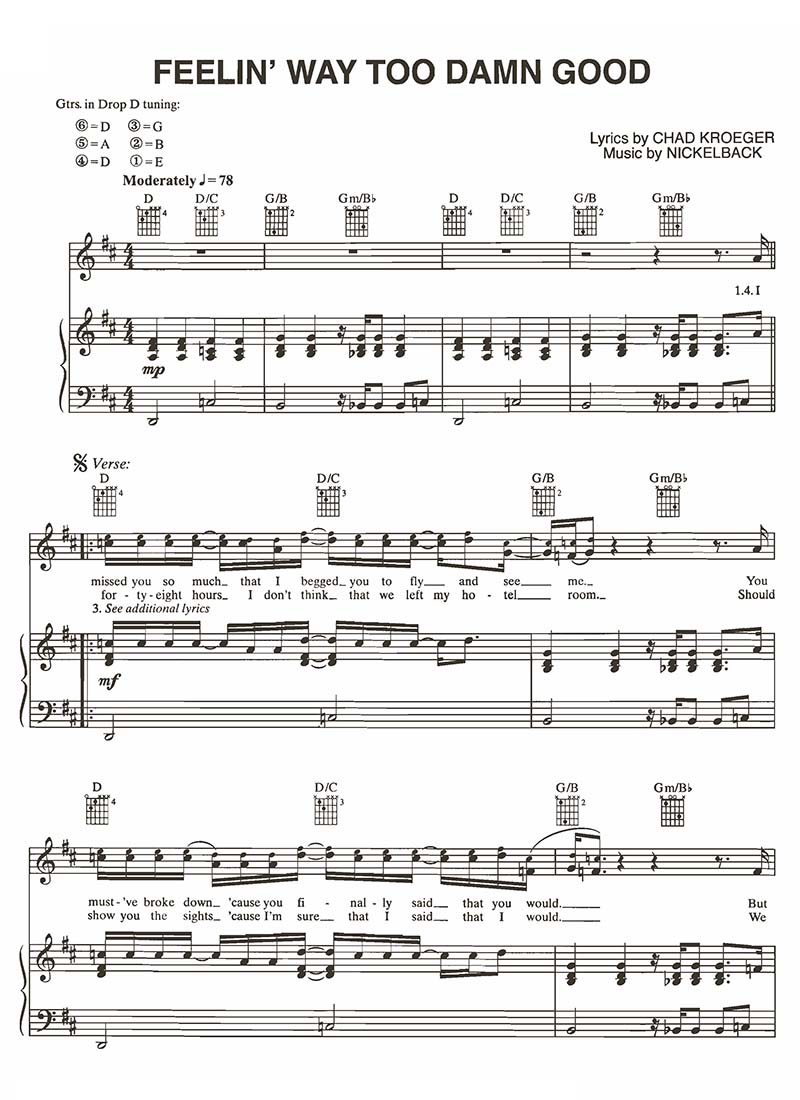