Sheet music arranged for piano and voice with guitar chords.

Lady Antebellum is a trio consisting of Charles Kelley (the younger brother of singer-songwriter Josh Kelley), Dave Haywood and Hillary Scott (the daughter of ’90s country star Linda Davis who topped Hot Country Songs in 1993 with the Reba McEntire duet “Does He Love You”).

The name came from when the trio were taking pictures to put on their MySpace page in Franklin, Tennessee, where there are plenty of historic antebellum homes. (The antebellum architectural style describes the large plantation homes in the American South). The trio thought “Antebellum” was a cool word and stuck “Lady” in front of it.

As kids, the Kelley brothers did everything together. When Josh started playing guitar, Charles made a little makeshift drum kit.

In high school, Kelley’s nickname was Chucky Love. “I was tall and awkward with bad skin,” he recalled to People, “so I never got the girls.”

When they were young teens Charles and Josh were in a country rock group, Inside Blue, who were discovered by James Brown. The Godfather of Soul and his manager Larry Friday offered them a record deal, but the brothers turned them down. “We were too young,” Josh Kelley recalled. “We were, like, 14. It was ridiculous.”

Lady Antebellum made their recording debut in 2007 as guest vocalists on Jim Brickman’s single “Never Alone,” which reached #14 on the Billboard adult contemporary chart. 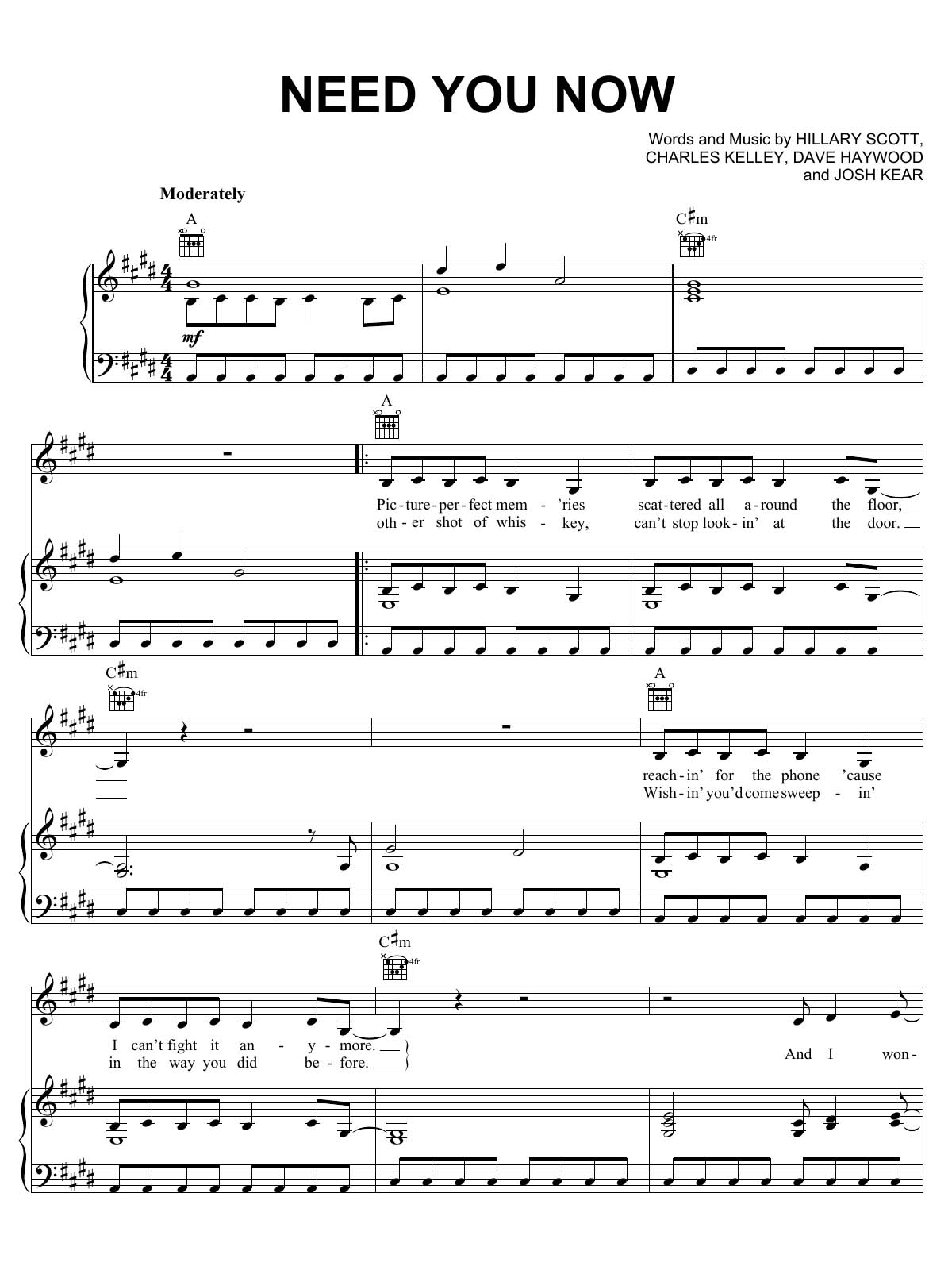